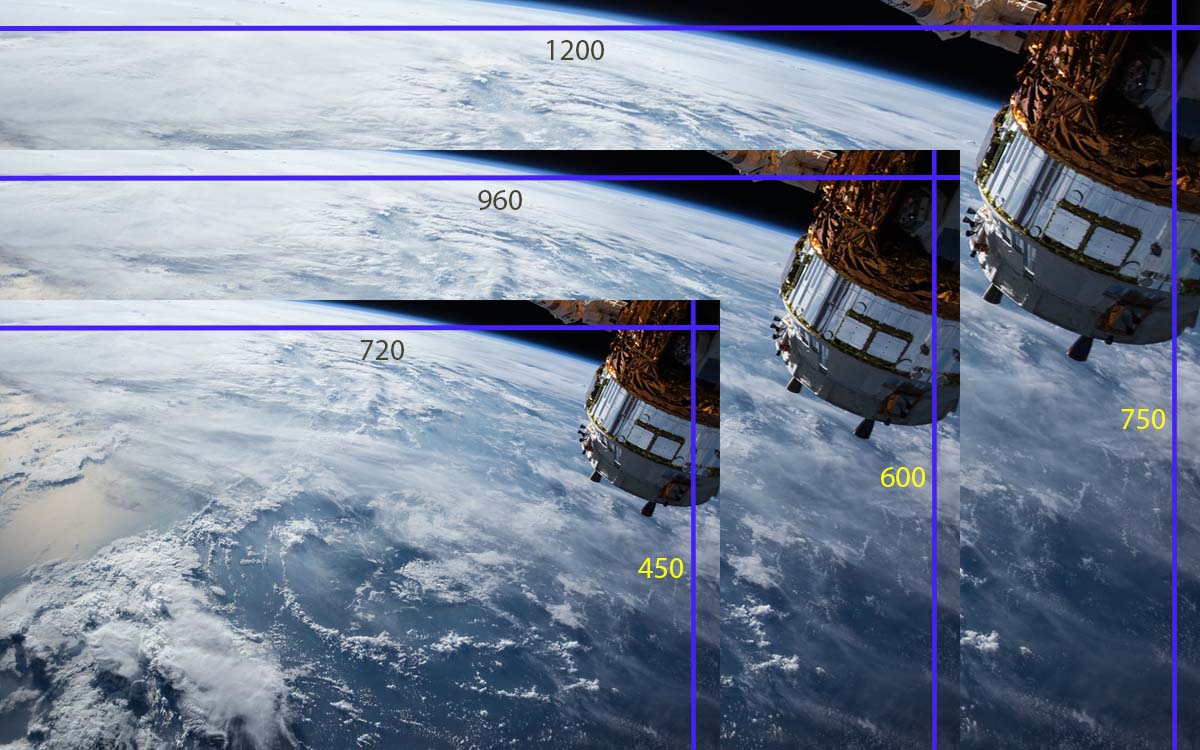 Explains the usage of responsive images to load the image based on screen resolution. It also explains how Device Pixel Ratio (DPR) works and the impact of DPR on the images having appropriate srcset using x value.

In the previous tutorial i.e. Lazy Loading Images, we have discussed the options to lazy load the image based on screen size using a placeholder image. We will continue the same and discuss the options to practically implement the concepts specific to responsive images in this tutorial.

Ideally using a large size image for all the resolutions or devices is not a good solution especially for smaller devices where large sized image consumes more bandwidth which is really not required. Instead of using a single image for all the devices, we can generate multiple images for multiple resolutions. The browser will identify the appropriate image to be displayed. This process of identifying the appropriate image according to screen resolution is supported by almost all the modern browsers.

The Responsive Image Breakpoints Generator is a good starting point to generate responsive images. It smartly generates the images and provides the appropriate HTML. The same can be integrated with the Lazy Loading Images for optimal output.

We can implement responsive images using the options listed below. You can also check the browser support of both and sizes attributes at Can I use.

I have used the royalty-free image Satellite Iss International Space for demonstration purpose.

Using the attribute of the Image Tag

Device Pixel Ratio - The device pixel ratio is the ratio between the physical pixels and the logical/CSS pixels. For e.g. iPhone 4 was shipped with the logical resolution of 640x960 and physical resolution of 1280x1920 with a device pixel ratio of 2. While the iPhone is being shipped with a consistent DPR of 2, the android devices follow different DPR including 1.3, 1.5, 2, 3, etc. The images with high quality will be served to devices having higher DPR. 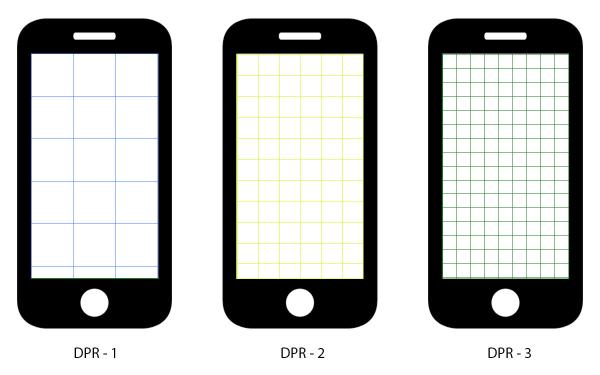 The device will show the image with either 1x or 2x or 3x from the closest options available in the attribute to render the best image according to the device quality.

Considering the above example, the 2x image path specified in the attribute will be used to serve the double-sized image on the devices having DPR value of 2.

Cool enough to guide browsers to load the images based on DPR value, but it does not provide much control.

Using the and sizes attributes of the Image Tag

The newer browsers support both and attributes of the image tag with much better control for Responsive Web Design (RWD). We can specify the horizontal pixels of the image in the attribute by appending w instead of specifying the dimensions in ratio using x. With this, we can specify the various sizes with appropriate media queries to load the optimal image. There is no impact of using sizes attribute in case the specify image dimensions using x.

The simplest implementation of the combination of and sizes is as shown below.

In the above-mentioned example, we can see that the attribute is being used to specify the different versions of the same image with different resolutions, also specifying the horizontal pixels suffixed with w so that browser will consider the actual image using its dimension in pixels instead of the ratio as we saw in the previous section.

The attribute value is set to (max-width: 1920px) 100vw, 1920px which means that use the optimal image till the CSS resolution of 1920 considering that the image occupies 100% of the viewport area and use the original image having a horizontal resolution of 1920 pixels on the larger resolutions without scaling.

We will discuss one more example using the banner image of this tutorial having an actual horizontal resolution of 1200 pixels. In this example, we will restrict the browser to show the image covering 98% width of the viewport if CSS resolution is less than 640 pixels, else the image will cover 48% of the total width as shown below.

This means that the larger image i.e. banner-1200.jpg will only be displayed on screens having larger resolution including 4K screens.

In this way, we can control the actual image to be displayed using media queries.

A complete implementation of CodePen is as shown below.

We can also use the Picture Element wrapping up the Image Element to have the same effect as discussed in the previous section.

In this example, we are simply using the smallest image on low resolution and larger images as the resolution increase.

These are the possible ways to use multiple images to be displayed according to screen resolution.

How To Capture Image From Camera Using JavaScript

How To Manage Custom Data Of Element Using dataset